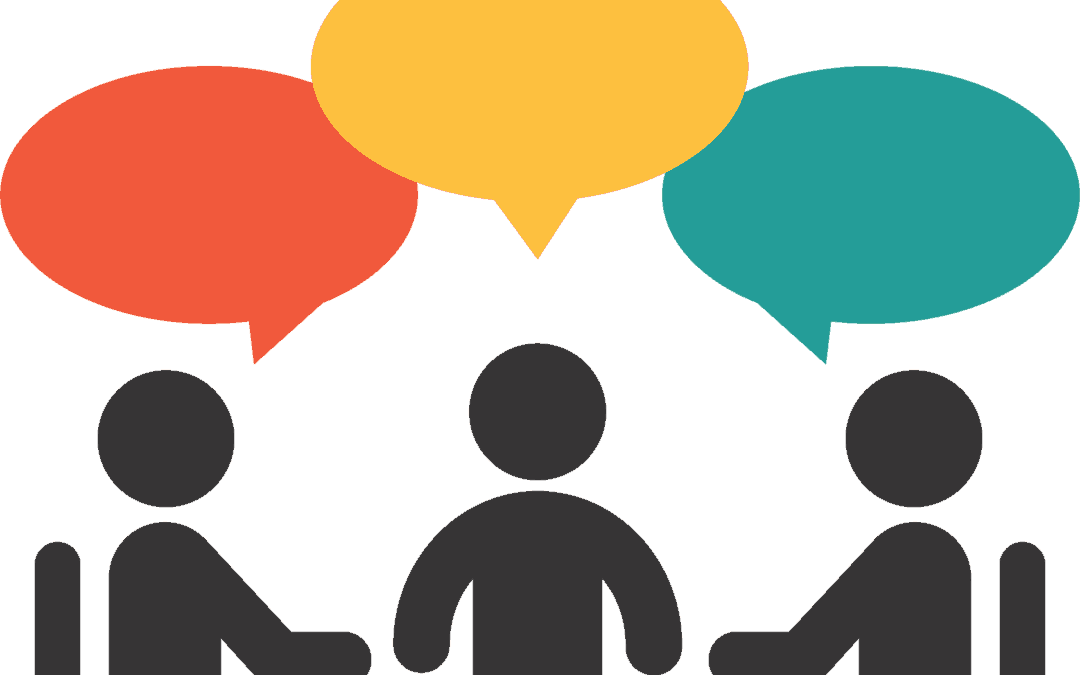 Mayor Bob Day began the meeting with a mayoral update. One of his first comments was that local government is to serve the community; “serve the many, not the few.”

Chuck Wallace made a motion to delay election of Council President until there is a full Council. After brief discussion it was decided to withdraw the motion and hold an executive session to discuss the appointment of a candidate to the vacant council seat after John Courtney’s rate study presentation.

John Courtney & Scott Weiging with Courtney & Associates were in attendance to present the electric rate study information. John provided a slide presentation and handouts were available for the 2019 electric rate and cost of service rate study.

Summary: Large Power classes are subsidizing residential and general service class customers. Revenues do not need to be increased in order to meet projected 2023 Revenue requirements. However, it was John’s suggestion to Council that in the near future, base service charges be raised. Overall, the Village has competitive rates with surrounding communities and it is not necessary at this time to increase the electric rates.

Roger Muehlfeld– What is going on with SCADA? Are we still looking into it? Zach Dohner informed Roger that we are still moving forward and will be asking for bids and would like to make an attempt to keep it local. The administrator will stay on top of it.

Leslie VanAusdale– One of the main topics of concern when touring Village facilities was video surveillance and she would like to get moving to find a solution. This topic was discussed in 2019, along with the question of switching to key fobs or re-keying the main building. Mayor Day added that he would like to see a long range plan developed for the Town Hall building. He also stated that it would be a good idea to bring Kip Pahl in, as he values his opinion and would like to start making decisions regarding TH3 building.  Zach has quotes on his desk that he will confirm numbers and send out.

Chuck Wallace– attended Tree Commission meeting Thursday 1.02.20- suggested that the Village pay volunteers that have been donating their own time using their own tools and limit the hours that can be worked, so they can be covered under workers comp. Otherwise they should be an advisory committee and street department should do the work of trimming trees. Mr. Butler said the Tree Commission members may already be covered. Zach will check in to it. Some Edgerton Summer Recreation members did some work to the concession stand at Miller Park over the weekend. Shelving was put in, walls & doors were painted-Chuck would like to see the Village assist by paying for some LED lighting. Wallace also made the request of putting in a water station that will fill up water bottles-the expected cost is $800-$900.

Jason Gruver– Water/sewer/storm rate study still needs to be completed, we need to keep the ball rolling as this is a requirement. Denise told him she has spoken with John Courtney regarding this.

Per Mayor Day’s request, all council members exited to hold executive session in the Mayor’s office at 8:08pm. Council Members and Mayor Day re-entered at 8:25pm.