Plotts started his career in September of 1996 as a correction officer at the Paulding County Sheriffs Office before obtaining his Ohio Peace Officer Certificate in 2000. Gary continued his employment at the Paulding County Sheriff’s Office until 2001, and then became Deputy with the Defiance County Sheriff’s Office until December 2015, serving on Road Patrol, Dive team, and as the county D.A.R.E officer for 5 years. Plotts served as County Commissioner in Defiance County beginning in January of 2017 for a 4-year term. In July of 2017 Gary assumed the duties of Chief of Police for the Village of Oakwood and proudly served the community up until November of 2021.

“I am honored to continue serving in my new role with the Village of Edgerton. I am very eager to get acquainted with the community. Over my 25 years of law enforcement service, I have learned that it takes the trust of the community to be a successful officer and that is why I have lived by the Golden Rule, “Do unto others as you would have others do unto you.“ 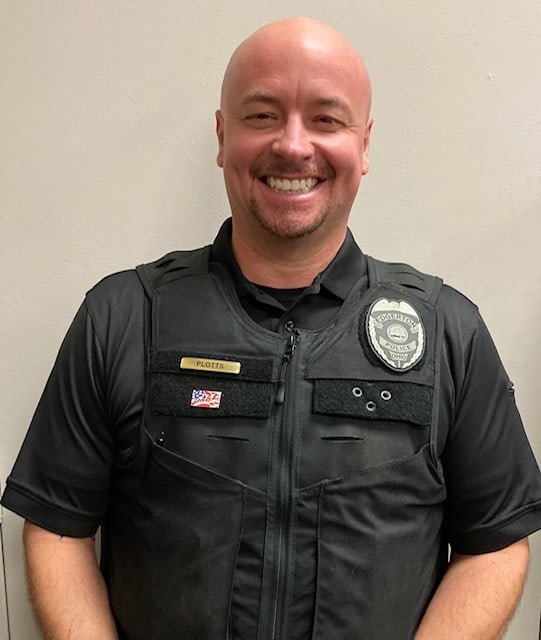 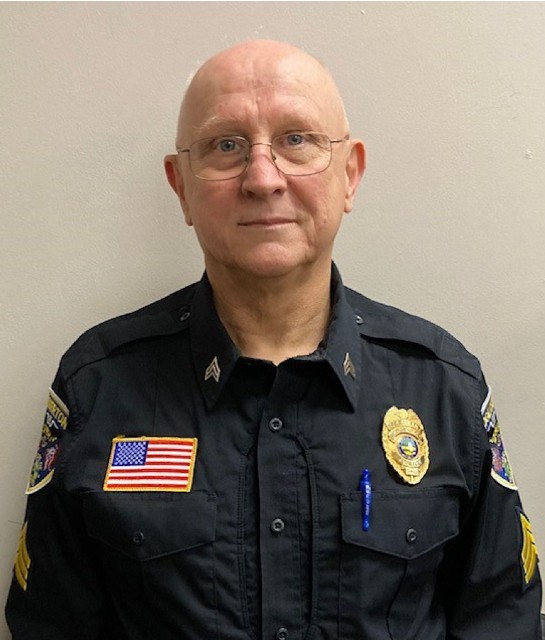 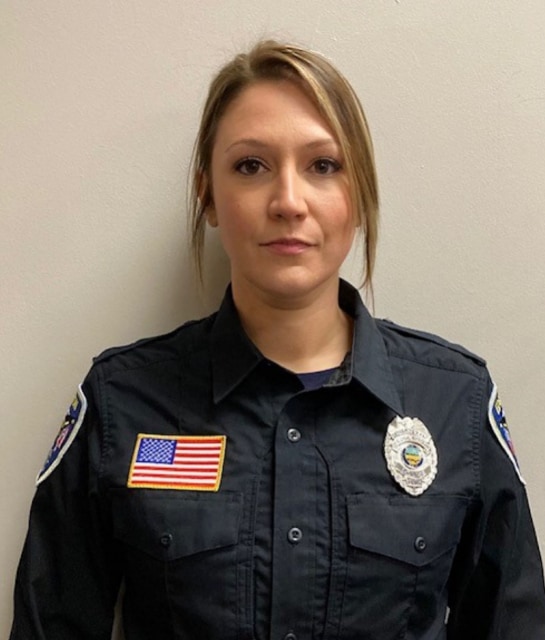 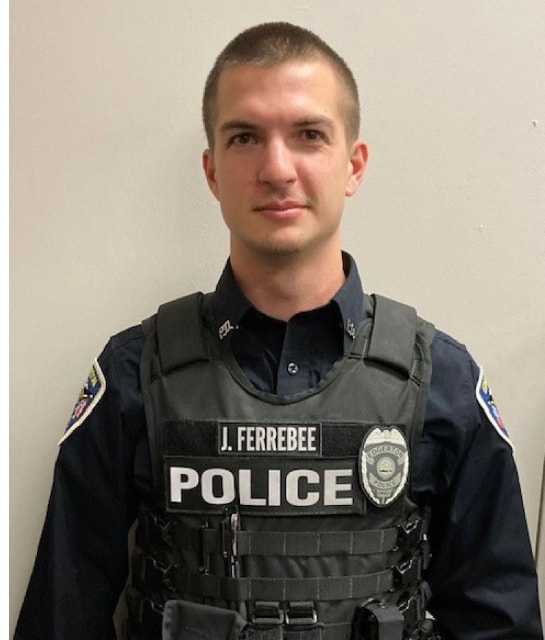 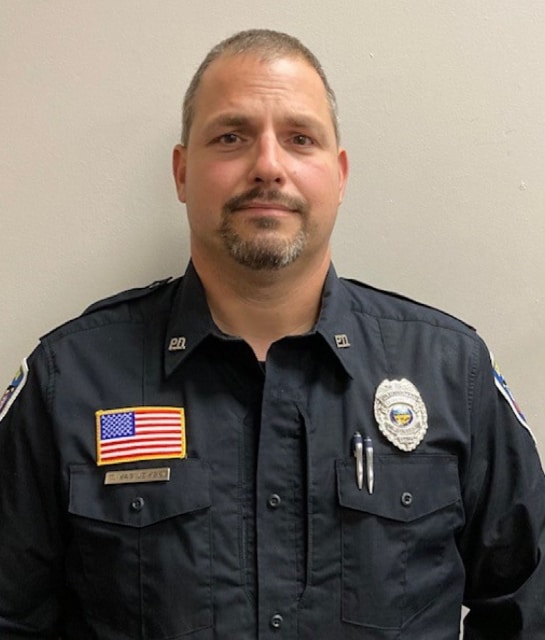 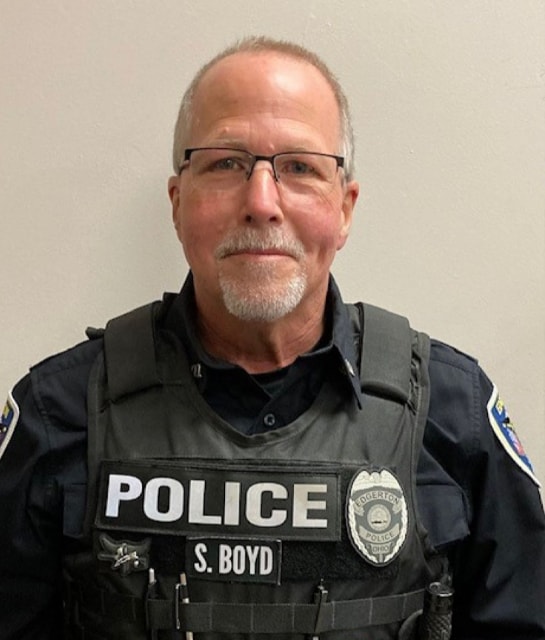 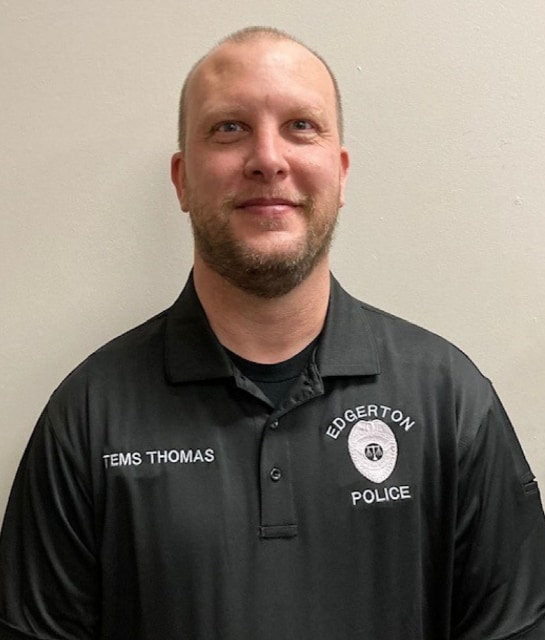 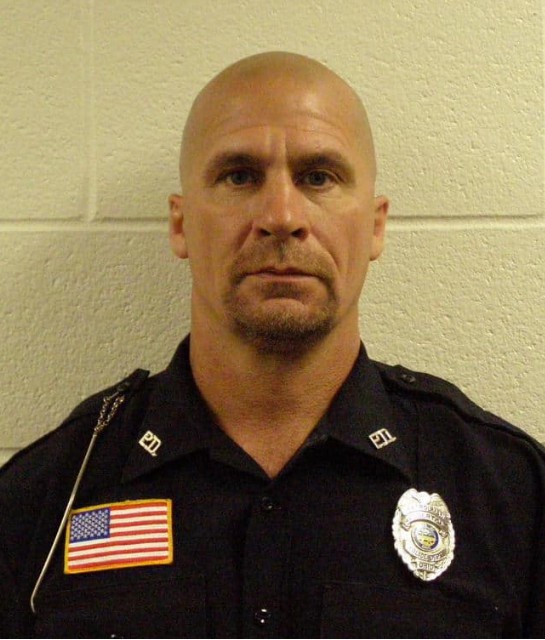 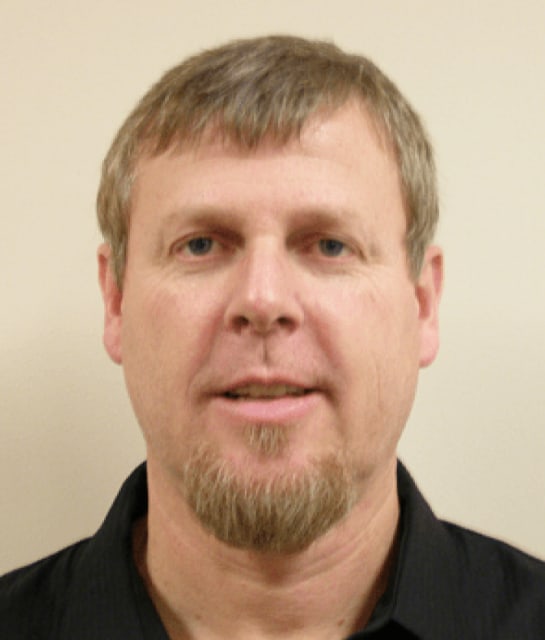